Here is the quick overview of the  Field Lacrosse Player Call Up Rules.

Subject to the residency rules, and as long as the player plays for his/her registered team as well as playing up, a player can play up unlimited games in a higher division provided his/her club or association, coach or team manager has given permission, subject to the following.

Call-up players are limited to maximum five (5) per game; or that number may be increased with the approval of the Commissioner. 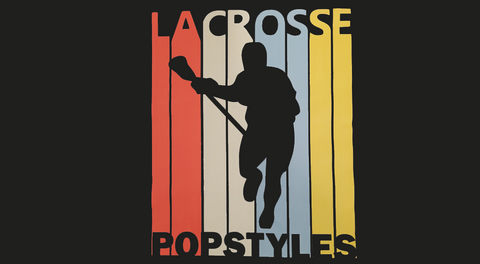 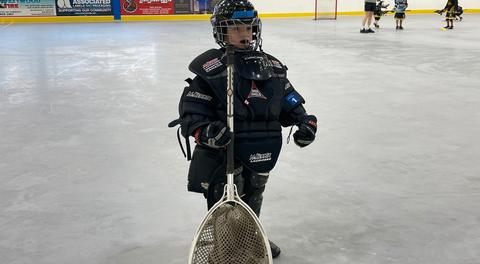 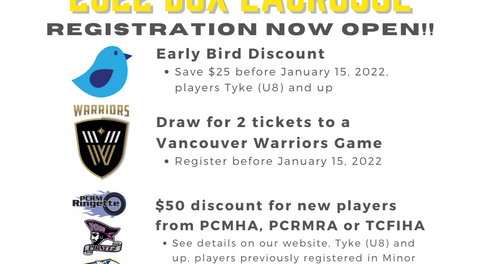